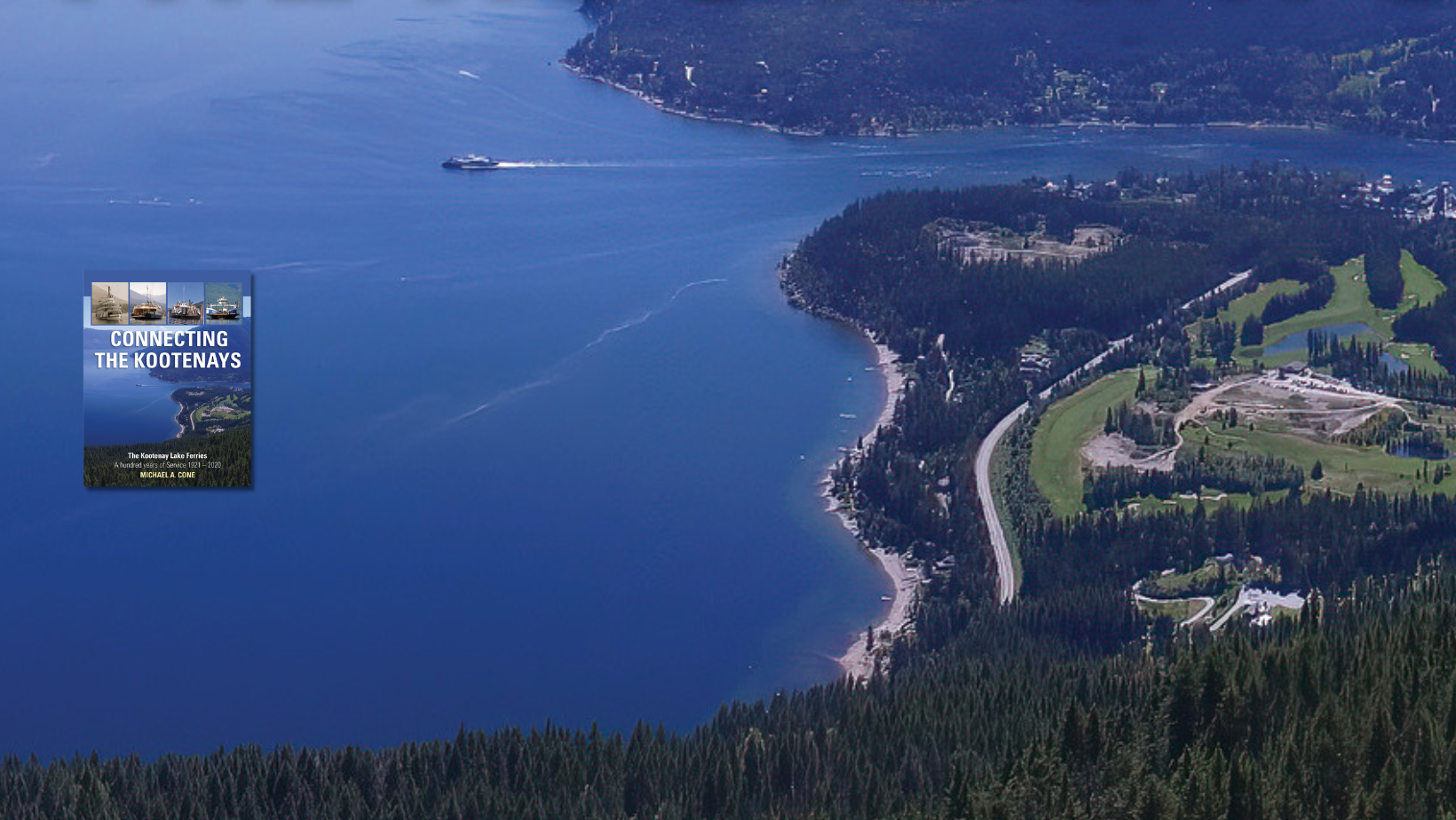 Maa Press is delighted to announce that we are now distributing Connecting the Kootenays: The Kootenay Lake Ferries, Michael A. Cone’s authoritative history of a century of ferry service across Kootenay Lake.Connecting the Kootenays follows the service from its genesis in 1921, when it first linked the East and West Kootenays together as part of the visionary Southern Trans-Provincial highway, right up until its 100th anniversary in 2020, when the existing two-ferry operation is on the verge of turning another page with the introduction of a new ‘electric ready’ ferry with state-of-the-art technology. The story starts with coal-fired CPR sternwheelers – graceful and luxurious in their accommodations – carrying automobiles between Kuskanook and Nelson and then progresses to a ferry service owned and operated by the Provincial Government. From 1931 until 1947, the ferry ran between Fraser’s Landing and Gray Creek. In the post-War boom, the route was shortened to what it is today. For the next 73 years, Kootenay Lake ferries have crossed between Balfour and Kootenay Bay, always ready to provide a safe, convenient, sometimes vital year-round link to the communities they serve, regardless of how bad the weather is. 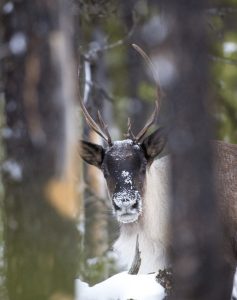 Kathy Sager’s new kids book has made it into B.C. BookLook this month. Check out the link or read below. 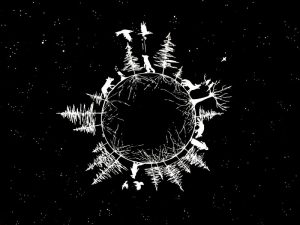 Despite 2021’s many global challenges, Maa Press had a great year. We released two titles, a Sinixt təmxʷúlaʔxʷ map in June, and a second edition of Not Extinct: Keeping the Sinixt Way The latter invites readers to engage with the stories of Sinixt təmxʷulaʔxʷ through lively oral storytelling, original artwork, written discussion, and reflection. We… 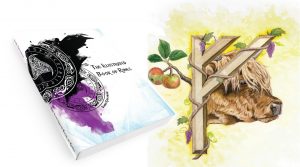 Dawn Ravenwind, a Columbia Basin author, is coming out with a beautiful hardcover book about the Elder Futhark runes. If you’d like to preorder one from Dawn, you can do so here. More about Dawn’s book: The Elder Futhark runes are the ancient alphabet of the Germanic descended peoples, most associated with ancient Nordic cultures…. 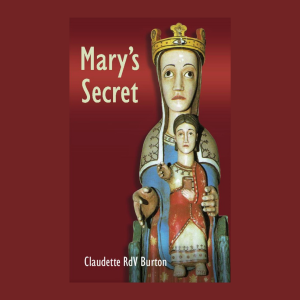 We’re pleased to announce that we’ve added Mary’s Secret to our 2022 book distribution list. Mary’s Secret, West Kootenay author Claudette RdV Burton’s most recent young adult book, arose from her trip to Spain and Andorra in 2019 while she was researching her matriarchal lineage. Several surprising twists and humourous encounters with pre-Catholic art in… 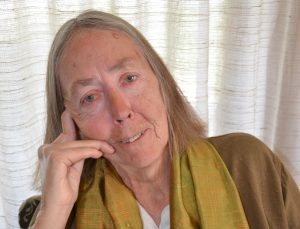 Author W.D.Valgardson recently reviewed Luanne Armstrong’s When We Are Broken. You can read his review here: Many years ago, I had the good fortune to have Luanne Armstrong as a student in my creative writing workshop at the University of Victoria. Like most students, she reveled in her creativity, learned, wrote, and then disappeared. Students…