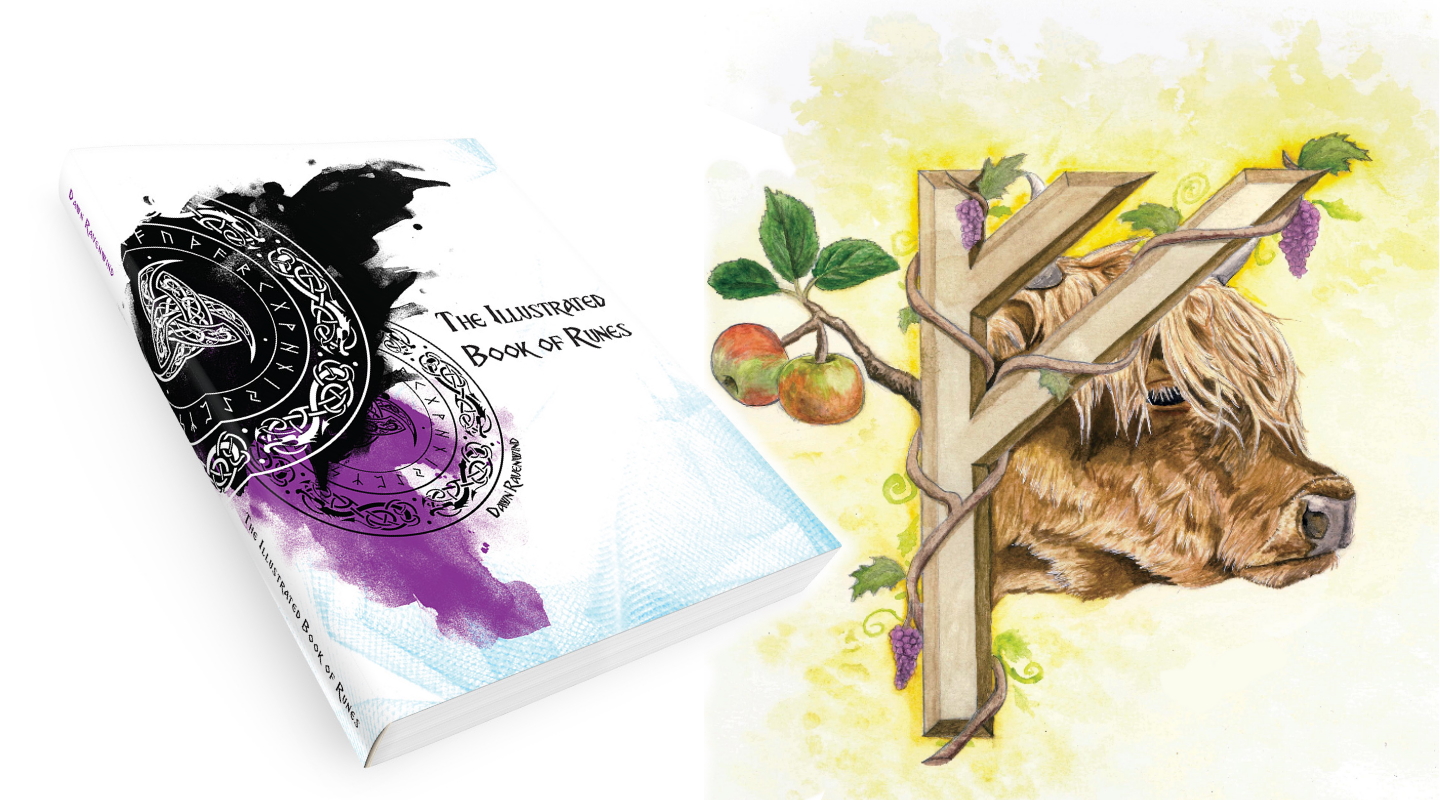 Dawn Ravenwind, a Columbia Basin author, is coming out with a beautiful hardcover book about the Elder Futhark runes. If you’d like to preorder one from Dawn, you can do so here.

The Elder Futhark runes are the ancient alphabet of the Germanic descended peoples, most associated with ancient Nordic cultures. They were used not just in writing but also for magic and divination, as they believed there was a link between the vibrations of the sounds each letter represented and the larger cosmic vibrations that made up universal experiences. Each of the sounds is represented by a letter that is a simplified image, or symbol, of the universal concept that is linked to that particular vibration.

Dawn has created a semi-realistic watercolour style portrait image of each of the twenty-four runes that pays homage to what is believed to be the original icon or symbol each rune represents.

For example, the rune Fehu is one vertical line and two diagonal lines pointing upwards which are said to represent cow horns. The cow represents wealth, and Fehu is therefore a representation of wealth, with the ‘f’ sound it represents being the vibration of abundance. Dawn’s painting of the Fehu rune then overlays an image of a cow, to show more clearly the relationship of the shape of the rune and the image it represents. 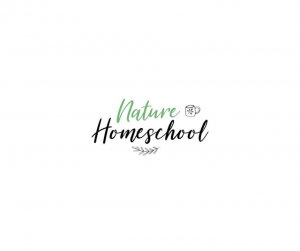 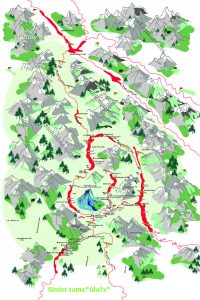 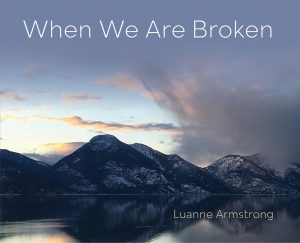 We are so excited to announce the release of Luanne Armstrong’s newest book, When We Are Broken: The Lake Elegy. This limited edition of Luanne’s photography and poetry is available for $30 plus shipping here on our website. You can also find it at Otter Books, Touchstones Nelson, the Gray Creek Store, the Raven’s Nest,… 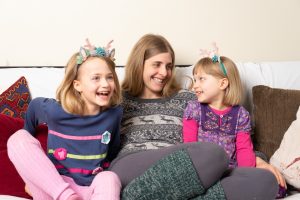 Maa Press is planning to publish a series of Sinixt children’s picture books and we are looking for artists to contribute illustrations! The artists chosen will be paid royalties after the books are produced and selling. Interested artists should send a letter about why you are interested in this work and one or two (ONLY)… 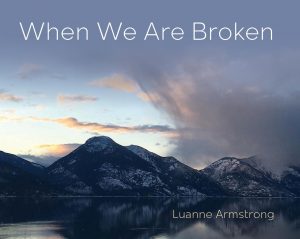 Luanne Armstrong’s latest book, When We Are Broken, was reviewed by Beverly Cramp in the Fall 2020 edition of BC Bookworld. You can find it in the print edition (available at fine bookstores all over the province) or online on the BC BookLook site. Here’s a photo of the print edition.